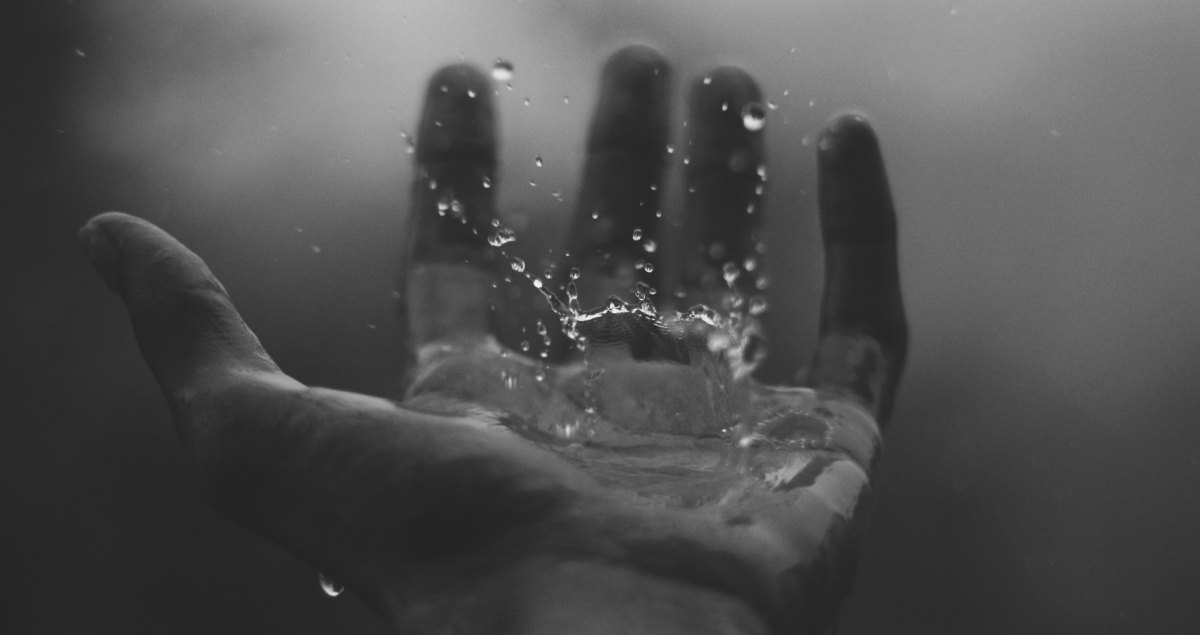 As a priest, I’ve been asked to pray for particular weather many times. Most often it’s been for sunshine on a wedding day. It’s usually a non-churchgoing relative of the bride or groom making conversation at the rehearsal: “You’ve got an in with the Man Upstairs. Can you do something about the weather forecast for tomorrow? Put in a good word?”

I don’t think I’ve ever come up with a response better than trying to be friendly in response and hoping their experience of a cheerful priest in an unfamiliar place might set them at ease and settle nerves before this important event and make them more likely to try church again some time in the future.

But it’s remembering conversations like this that make me realize how blessed I’ve been to live in places where praying about rain has been the subject of mild humor or misunderstandings of how prayer works—that I, as a priest, have more access to God or am more qualified than others to pray.

When I’ve prayed for rain to come, it’s most often been for other locations, where there are droughts or wildfires.

And even though I’ve lived in some really cold places (northern British Columbia, suburbs of Toronto, Wisconsin, Chicago), most of the weather-related prayers I prayed there were for people’s safety and well-being in frigid temperatures, not that the weather itself would change.

But we’re here now, in Makhanda/Grahamstown, in a drought, and we’re praying for a change—for much needed rain to replenish the water supply, to give farmers what they need, take care of people, animals, plants, the earth.

Yesterday, Joe and I attended a community prayer gathering for rain hosted at the Cathedral of St. Michael and St. George in Makhanda, Grahamstown.

Even more people came than the organizers hoped for. People from several churches came. The time was divided to give time to pray not only for rain, but concerning the related needs that the drought has brought up in the community: relationships, reconciliation, repentance, good stewardship, standing together and unity, healing, and people in government and management. Most of the prayers were extemporaneous. Many prayers included thanks for the way that crises humble us and make us realize our dependence on God for all things. People prayed that this situation would make us more mindful of our stewardship of the earth and our relationships with one another, that we would become better witnesses to God’s love and better neighbors to one another.

Today there’s been a light rain falling most of the day. We need more, so please keep praying. But we’re giving thanks.

We’re not alone. Not only are some others who spent time on our knees yesterday at the cathedral rejoicing, here are some of the local cows that graze in our neighborhood enjoying the tender grass that has sprouted up in the rain.

6 thoughts on “Community Prayer for Rain”